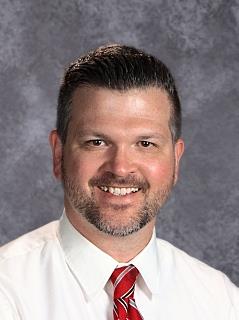 Mr. Krofcheck received his Bacelor of Science in Secondary Social Science Education from the Indiana University of Pennsylvania.  Additionally, he holds a Master of Arts in Public Affairs and a K-12 Performance-Based Principal Program certificate from IUP.